We’ve all been through hard times at some point. We lose a job, our house goes down in value and stays there for years, the stock market crashes 50 percent seemingly out of nowhere.  We’ve also experienced good times – where most everyone is employed if they want a job, stocks and housing are ticking upward, and people are buying new cars, going out to eat, and spending money. Each of these up and down cycles can go on for years. So why does this even happen? The following video by Ray Dalio How The Economic Machine Works explains.

Every 7-10 years throughout modern history, the economy tanks. It seems to blindside us all, but it’s actually part of an ongoing economic cycle, driven by mechanical forces in our society (laws and structure), but rooted mostly in human nature, as Dalio illustrates in his video. These cycles happen over and over again like clockwork, in nearly every single country, throughout centuries of modern history.

“History doesn’t repeat itself but it often rhymes.”

Why Focus On This Now?

The fact is that our current monetary system (and overall system) ruleset creates cycles. I wanted to write this now (November of 2019) because we are now in the longest economic expansion (cycle) in U.S. history – at 124 months or 10.3 years – with assets like housing and stocks at all-time highs, where even well-situated people with great jobs still cannot afford where they live. Inflation keeps ticking up, and even basic things are continually getting more expensive, which leads to the need to work even harder to maintain the same quality of life.

I’ve done my best to outline some key points and definitions as to how things mechanically relate to one another, and what they actually mean at their core level. Armed with this knowledge of how the playbook actually works, we can begin to read between the lines and to notice what’s happening in the economy around us.

And how does this relate to home ownership and owning assets in general? By understanding the basics of how the mechanics of our economy work and having even somewhat of a gauge on the economic climate, we can adjust and make smarter decisions in our lives. As Dalio states, we can track the movements and figure out what’s happening right now. Many of us have painful recent memories and experiences from the 2008 Great Recession, when the real estate bubble burst and spun the whole world into crisis. Many of those markets that got crushed have still not recovered to prices from even 10+ years ago. You will see how this is clearly explained as the ending of the long-term debt cycle.

In no way is this meant to be political, create bias, or sell anything. The intent is to speak strictly to the mechanics of how our economy works and bring awareness so that we may empower ourselves. The economic system as described is no different from how a car engine works or how 1’s and 0’s are converted inside a computer to show you everything on your screen right now.

If you’re seeing this system for the first time, you may be in for some disbelief and shock, and perhaps anger and the absurdity of at least parts of it. I was there with you, and even went down a “doom and gloom” rabbit hole for a bit too. But I would encourage us all to step back and see it for what it is – a system that simply cycles up and down.  After all, we live in this society. For better or for worse, this is the way it’s set up, at least for now. Use this knowledge to empower yourself, stay out of “economic hot water,” and thrive going forward. The more we understand the whole system we live in from a psychological and mechanical standpoint, the better decisions we can make for ourselves.

About Ray Dalio and the Origins of the Video

Ray is the founder of Bridgewater Associates, with $150B+ under management and 1,700+ employees at his hedge fund, considered to be the most successful hedge fund in history. While he’s a billionaire himself, it seems clear to me that over the past six to seven years he has switched from pure money-making mode to trying to give back and teach what he’s learned so that we all can benefit from this knowledge. He’s created a number of books, videos, apps, and many long topic posts (See his LinkedIn Posts) teaching about the subject of the economic machine, cycles, laws, and society as they function within the system, so that we can have a better gauge of what’s going on around us.

This video featured here was his first and most popular, now with over 10M views, and I’d like to share it with you and outline some of the key points within it. We’ll be doing a lot more posts on the subtopics covered, but I would urge you to watch the whole video, think about how it relates to yourself now or in the past, and notice what’s going on around you right now that might relate to where we are in these cycles.

So without further ado, here’s the video! It’s about 30 minutes long and I have included a summary of the key points with illustrations below it if you’d like to scroll through those as well.  It might be helpful to pause it occasionally and to relate or think about things that you notice going on around you that would fit into the template described.  And again, while we can’t predict what may happen next, it’s important to note that these general economic systems have not changed in hundreds of years, and are present in most countries throughout the world.

The Video – How the Economic Machine Works

The economy is a simple machine: a few simple parts and simple transactions that are repeated over and over again. These transactions are driven, above all else, by human nature.

*All images are screenshots from the video and full copyright and ownership rights are credited to Ray Dalio and the owners of the video.

What’s an Economy? Simply the sum of all the transactions taking place. Every transaction has a buyer exchanging money or credit with a seller for goods, services, or assets. Credit (or debt) spends just like money, so money + credit = total economic spending. This total drives the economy. That’s it!

The biggest buyer and seller is our government, which includes the Central Government and the Central Bank – called the Federal Reserve in the USA.

The Central Government collects taxes and spends money while the Central Bank controls amount of money and credit in the economy.

The Central Bank does this with only two tools:

What’s credit, then? Lenders and borrowers have their own market where lenders want to make money on their cash, and borrowers need to borrow money for something they can’t afford, or pay for with cash.

When credit is created, it turns into debt.

Why is credit so important? Because when a borrower receives credit, they are able to increase spending. Spending drives the economy. One person’s spending is another person’s income. When you spend more, someone else earns more.

Since one person’s spending is another person’s income, everyone benefits! This leads to more spending, more borrowing, and more income!

We hope you liked the first part of the video and illustrations. I hope you’ll take time to watch the whole video through, perhaps even multiple times as well to grasp it fully. Again, I think it’s great to stop and pause, and take notice of things you see in the news, or how this system relates to situations in your own life.

Continue on to Part 2 by Clicking Here. 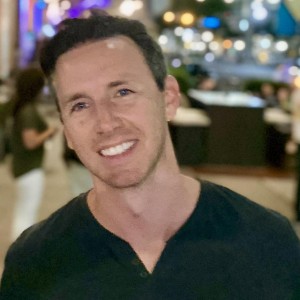 This week, we have everything from prefab IKEA houses to currency devaluation, with some sobering statistics for millennials but maybe some encouragement too. 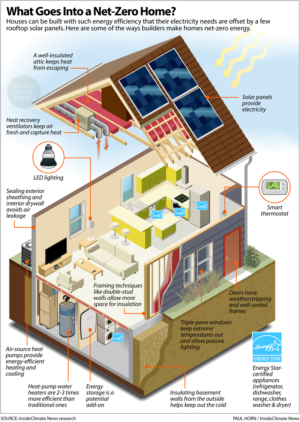 This week we hear from some economic gurus on their views about what’s coming next. Also, some practical advice to get started with investing, plus an exciting look at the (old) house of the future. 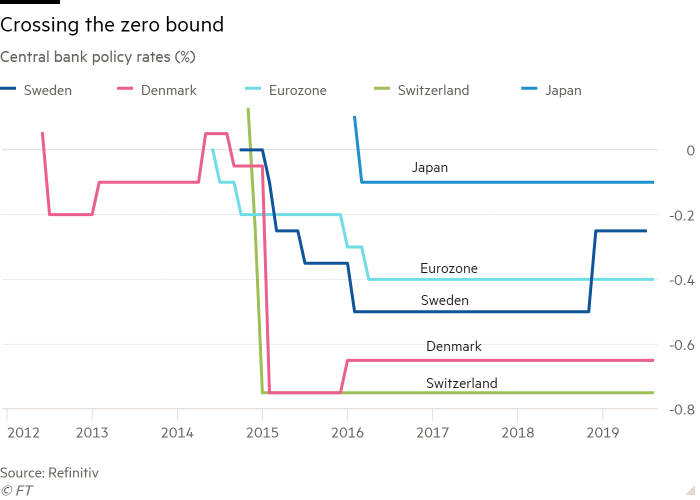 As the Fed tried to do further damage control on the economy, younger generations struggle to stay afloat with limited resources. 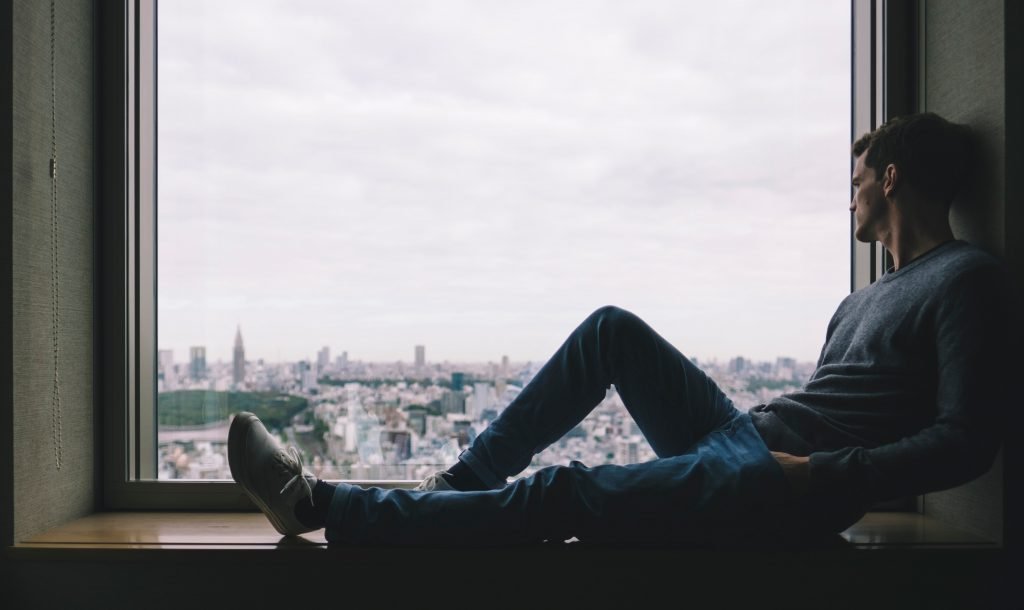 In this week’s link roundup, we take a look at the impact the Covid-19 outbreak is having on millennials from several different angles.

In this week’s news roundup, a closer look at what it all means–for the economy, and for you. 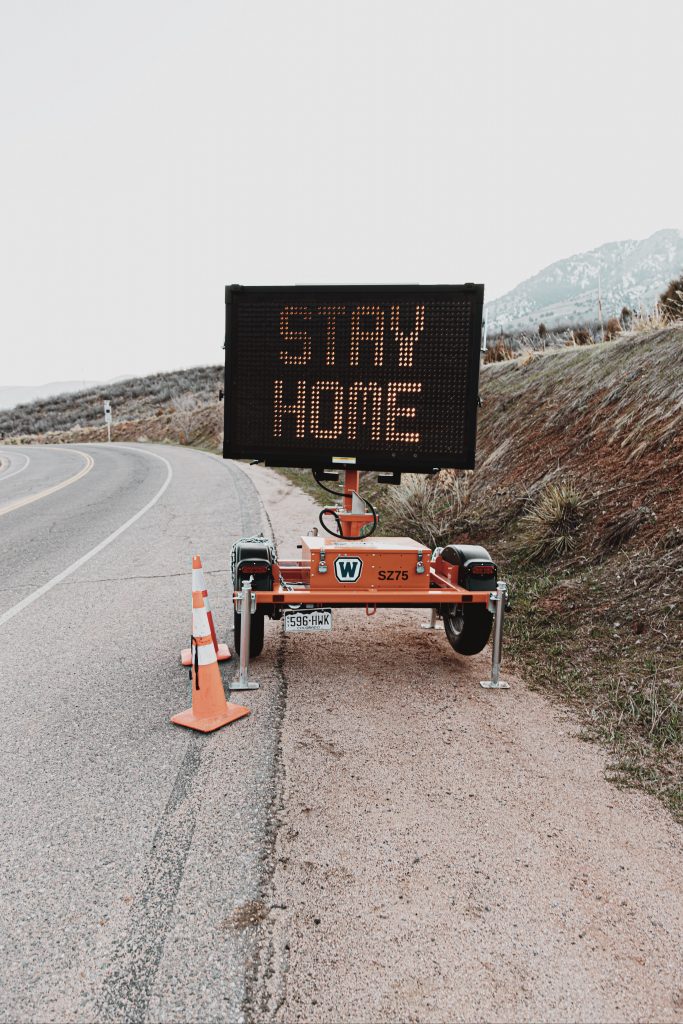 More stimulus money from the government, possible mortgage/rent relief, rising interest in rural properties and unwelcome guests all make the news this week.